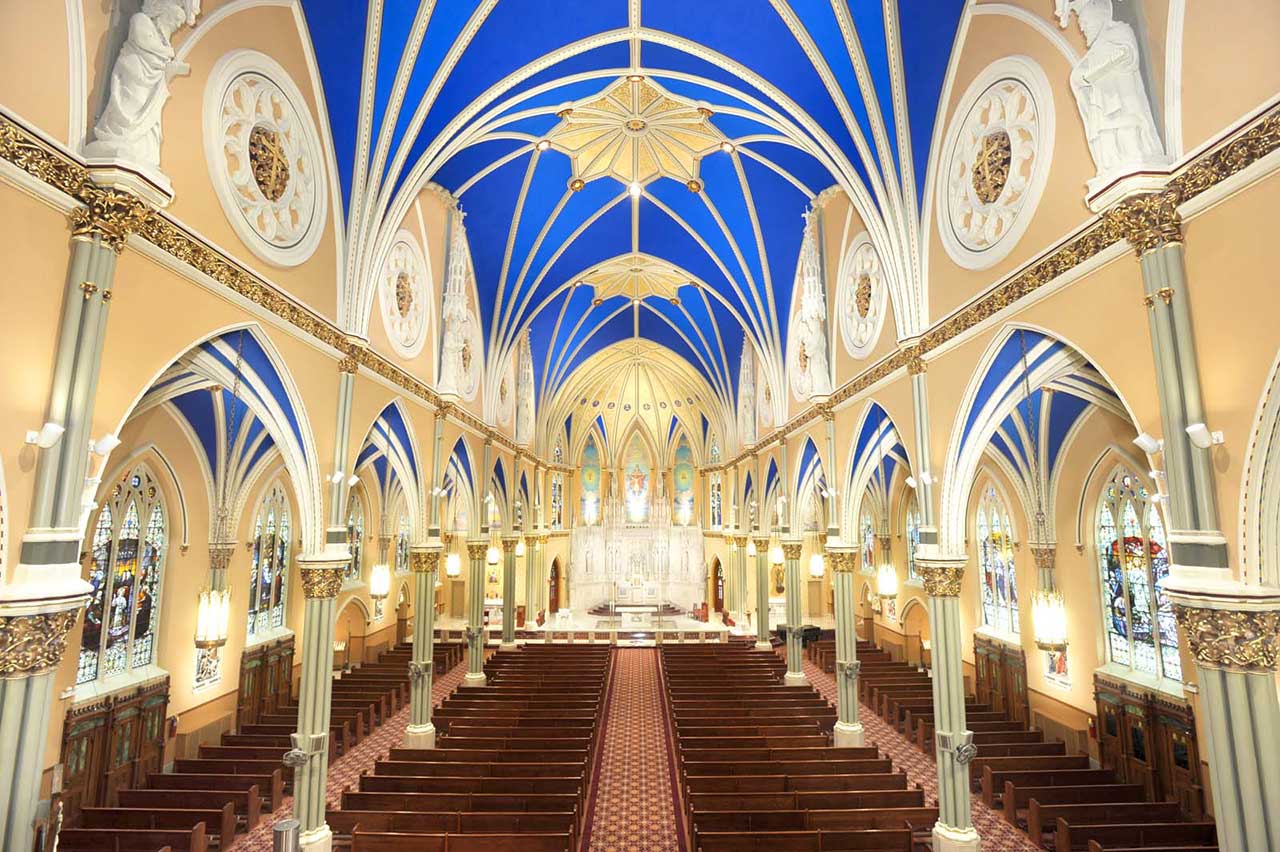 Our Legacy and Employees 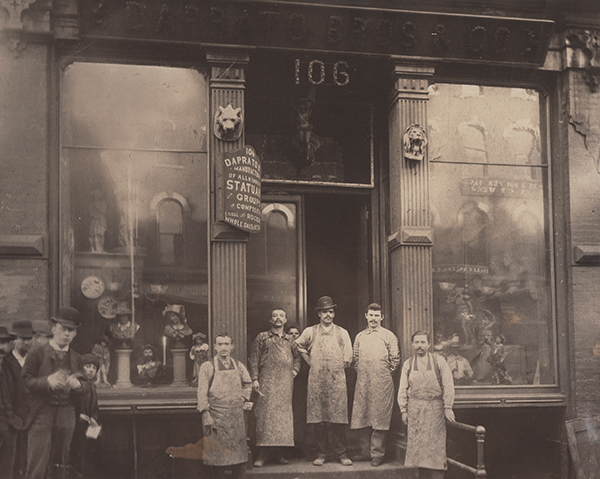 Daprato Statuary was founded in 1860 in Chicago, Illinois.  It was founded by the 4 DaPrato brothers, American immigrants from the Tuscan town of Barga, Italy.  They were statue-makers.  In fact, their whole town was statue-makers.  They had the idea to move to America and furnish and sell statues in a new land.

John E. Rigali was their younger cousin who was a prodigy statue carver.  He chose to go apprentice under the Daprato brothers at the age of 16 and he left Italy for America.

John E. Rigali worked his first year for room and board. He slept, ate, and worked in the studio’s basement at Van Buren and Clark streets. By night he and the Daprato brothers fashioned the figurines. By day he sold them to the Chicago residents.

He eventually suggested the business switch from making novelty statuettes to supplying churches with altars and statues. In 1890 he became President of the firm and oversaw its growth into a worldwide ecclesiastical art producer and distributor. 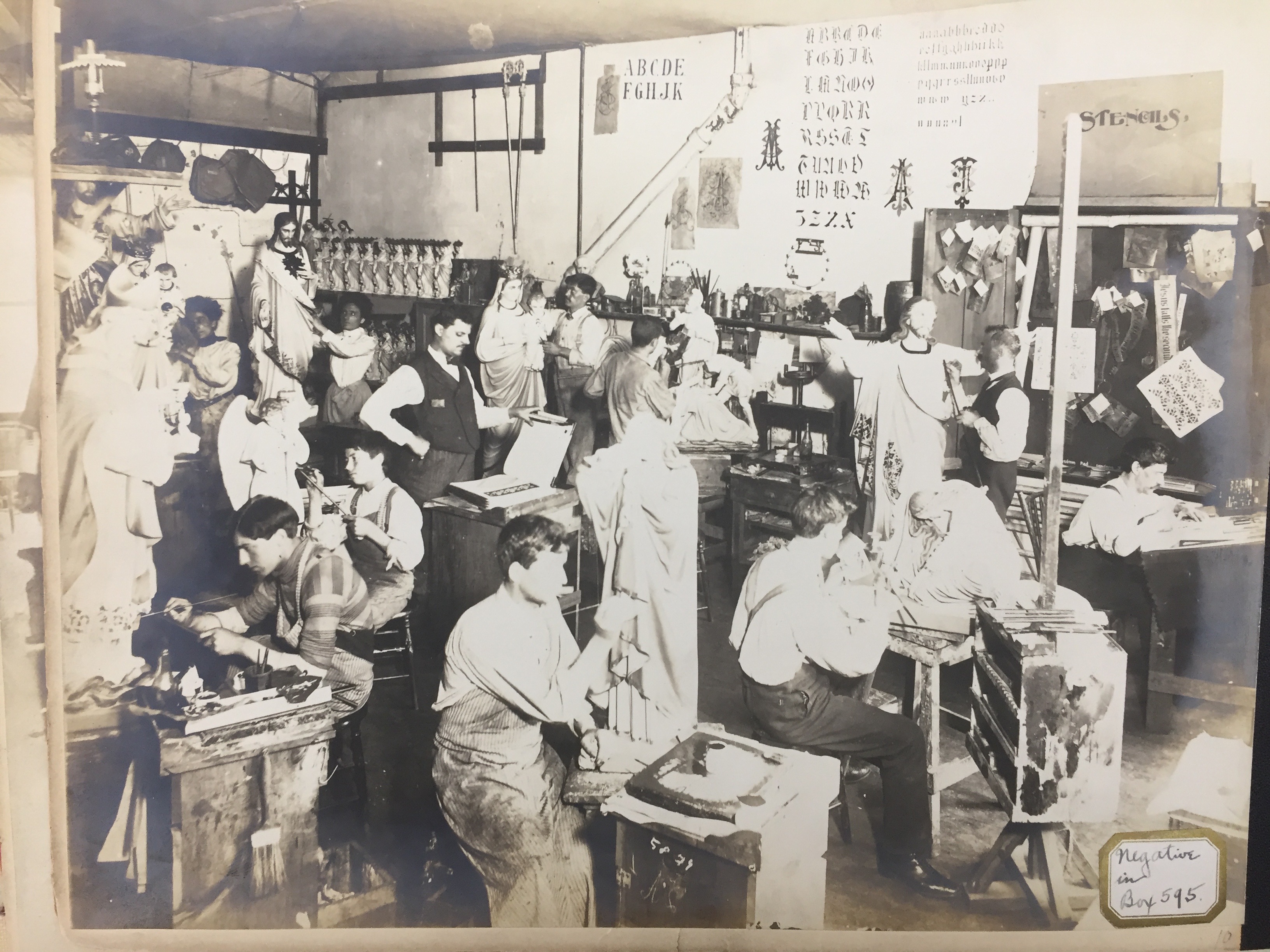 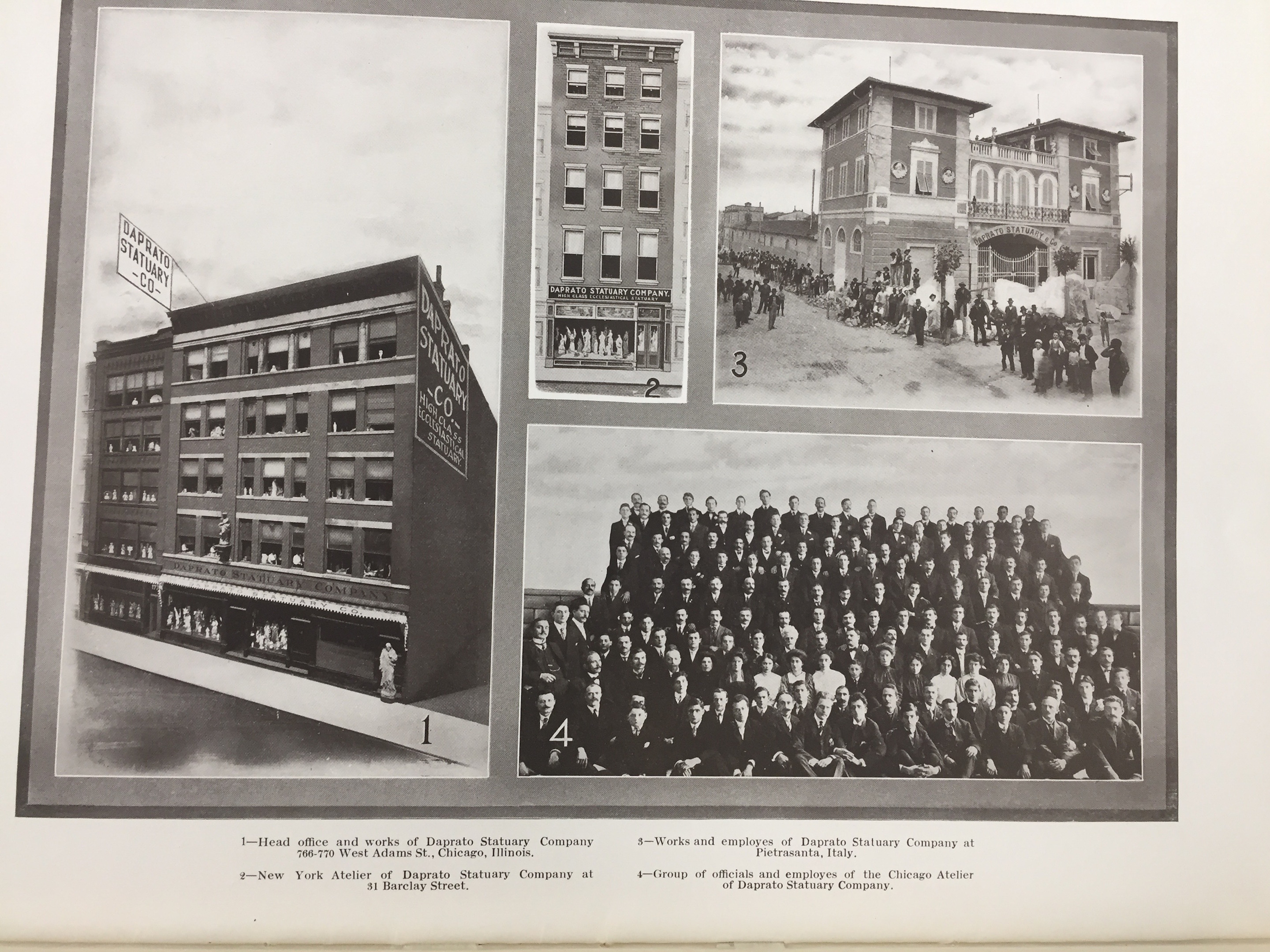 In the late 1800’s Daprato Statues and other furnishings set the standard for religious art around the world.

By 1917, Daprato Statuary Company operated locations in Chicago, New York, Montreal, Canada, and in Pietrasanta, Italy, near the famous Italian Carrara Marble Quarry, which is still a source for many of our marble projects today.

The company evolved into managing complete church interior decorations.  From the Artistic to the Architectural, and everything in between.  Their commitment to quality has endured, and we now approach every project with the same fervor, fearlessness and creativity as our ancestors.

In 1881, John E. Rigali, the great-grandfather of the firm’s five current full-time family members, immigrated to Chicago and began working with the Daprato brothers after completing his art training with the well-known instructor Maestro Colognieri of Florence. By 1884, John E. Rigali became a partner, and ultimately in 1890, president of Daprato Statuary Company. The firm was headquartered in Chicago at the corner of Van Buren and Canal Street.

In 1909, our studios received the title of “Pontifical Institute of Christian Art”, an honor bestowed by His Holiness Pope St. Pius X. We continue to wear this title with pride, memorializing the Holy Father’s coat of arms within our company crest.

The Daprato Statuary Company forged on through the years with a family member guiding the organization through every generation. In 1960, under the guidance of Robert Rigali, the organization took on a new name, Daprato Rigali Studios, and in the wake of Vatican II, the company successfully reinvented itself turning change into growth, and challenges into opportunities. Daprato Rigali Studios steadily expanded its dedication to artistic church decoration and statuary over the decades, building a nationwide reputation of excellence and consistency.

Explore our unique history! Get a behind the scenes look at the pages of our catalogs and the products that have shaped Daprato Rigali’s rich legacy of excellence in ecclesiastical arts. Discover why our company continues to thrive after 155 years! 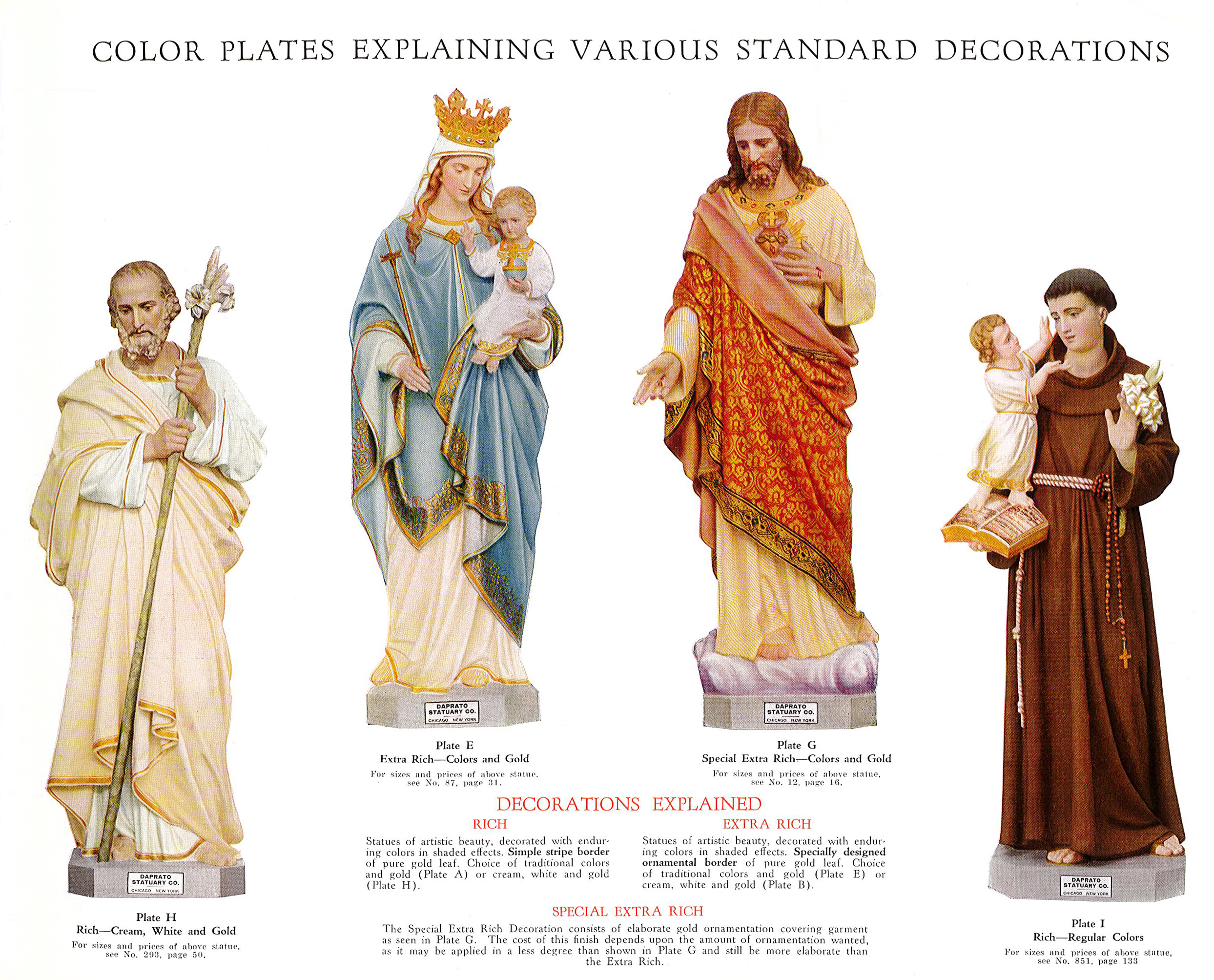 Various styles of decoration for statuary 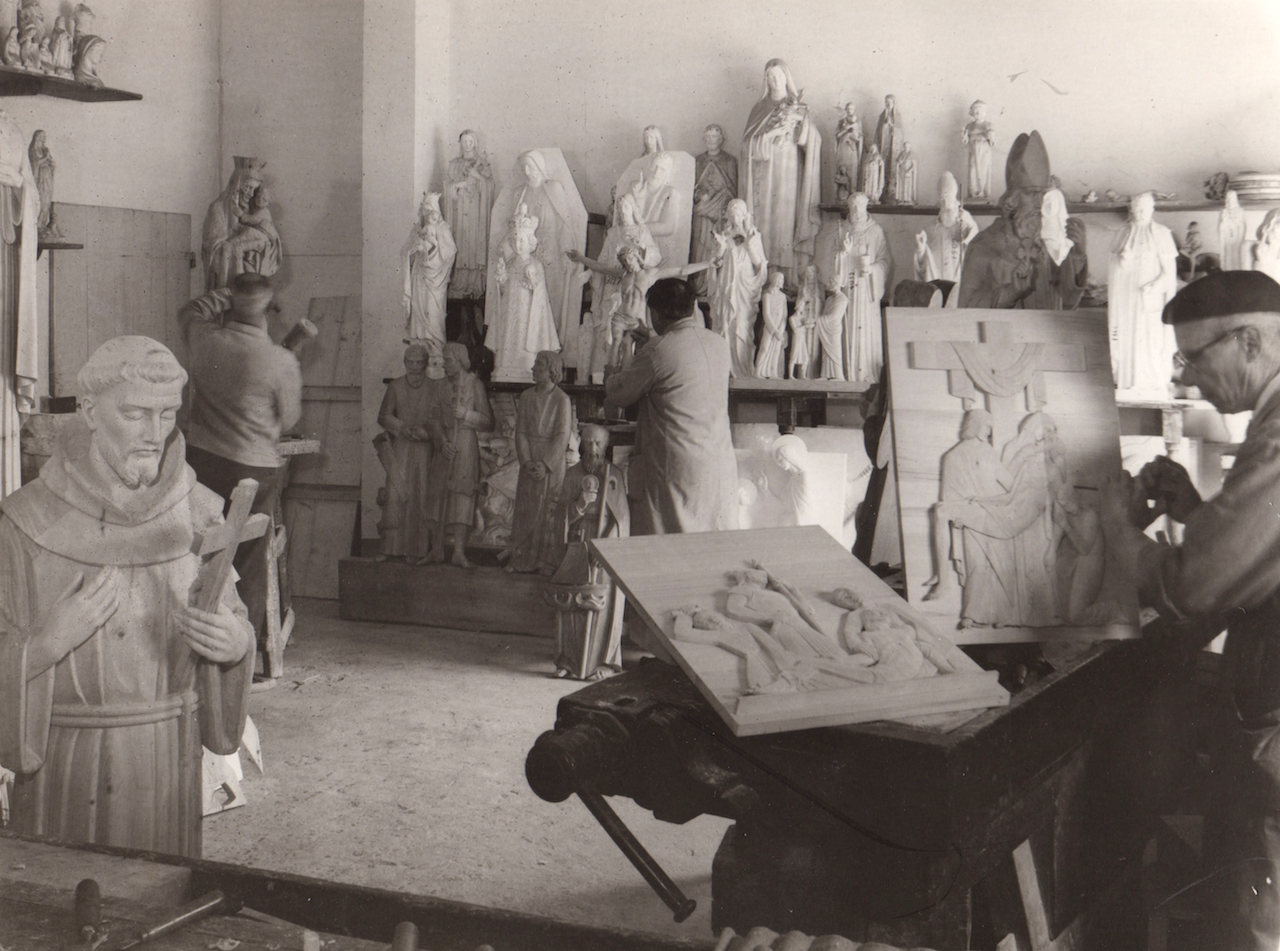 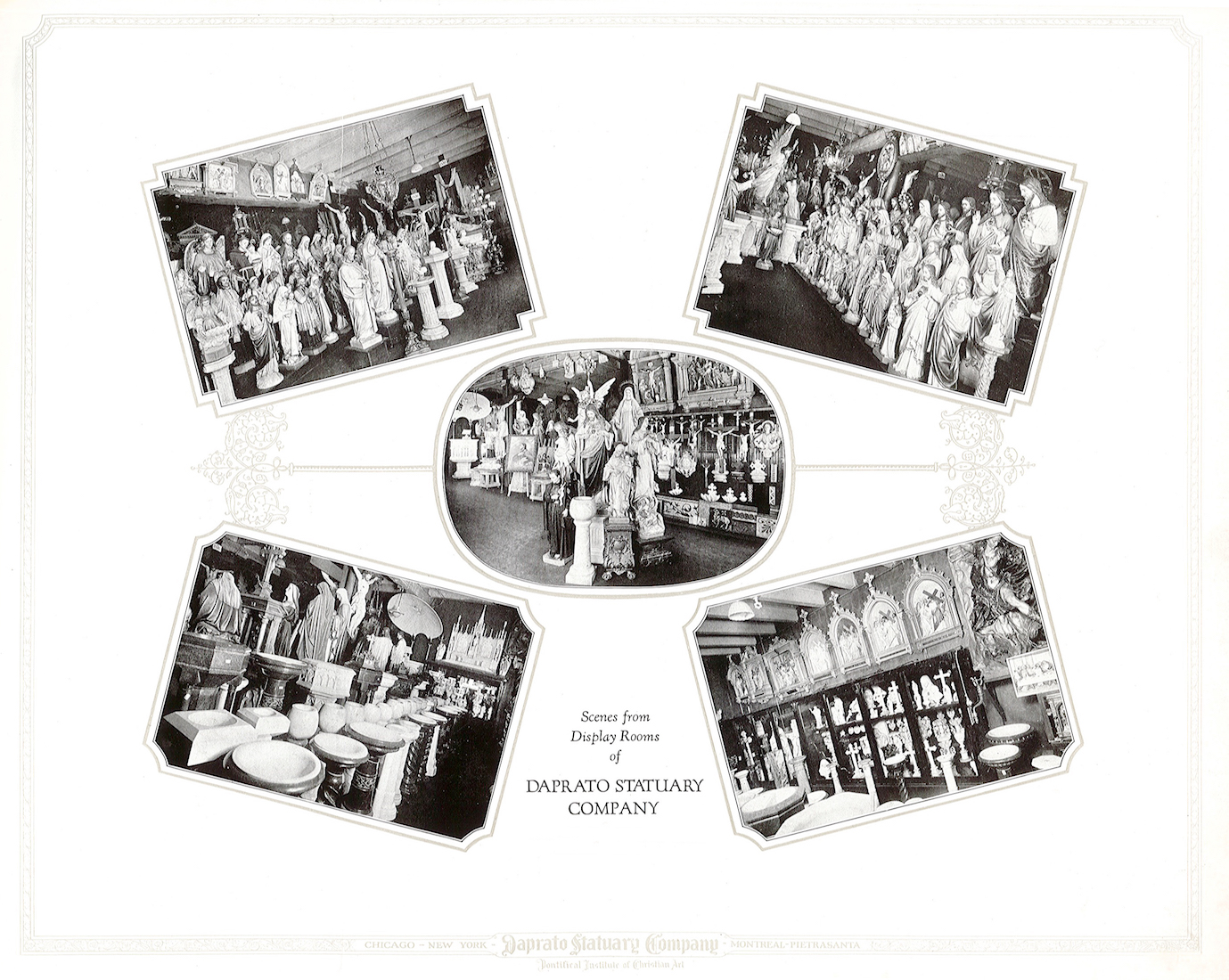 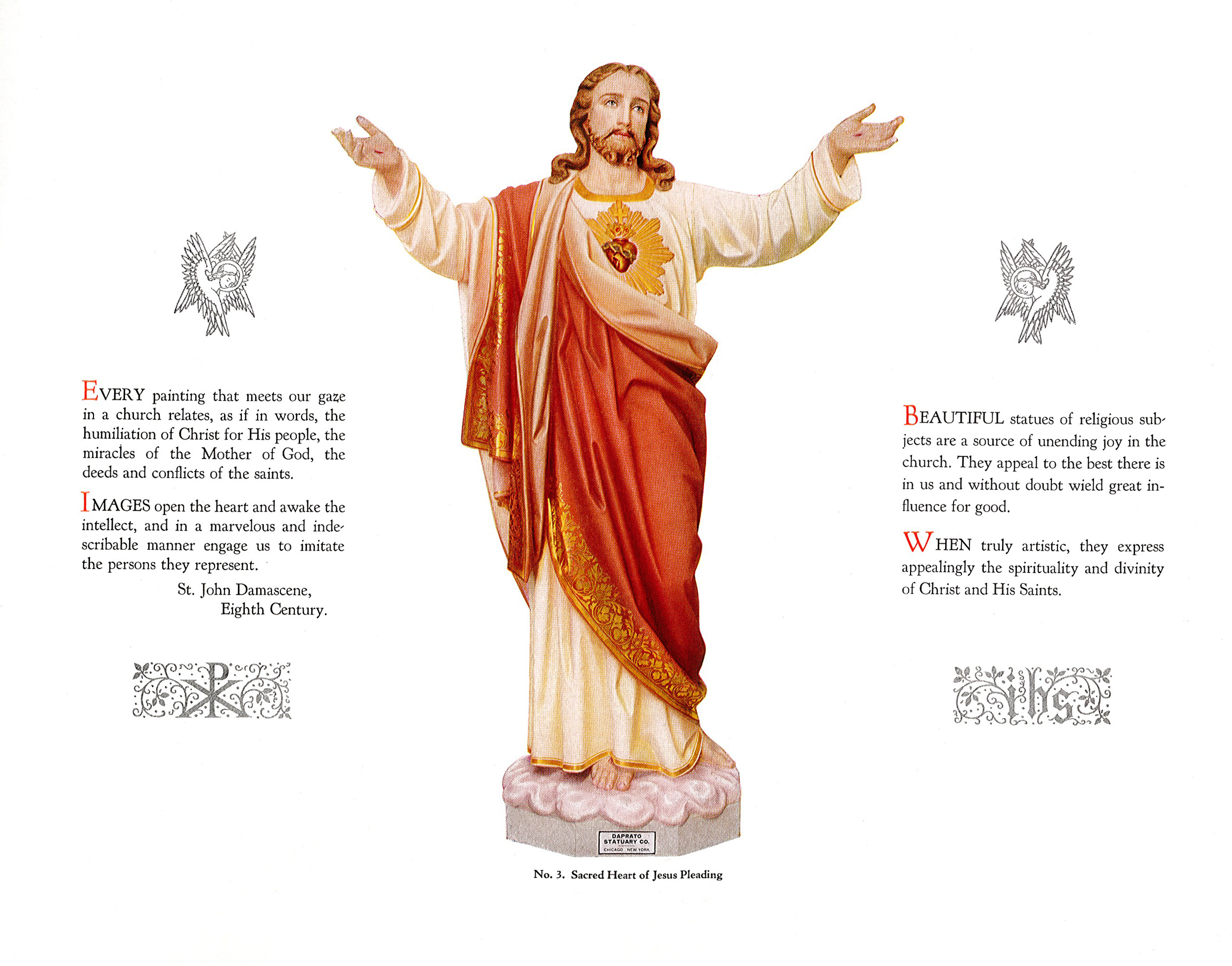 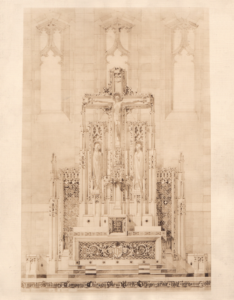 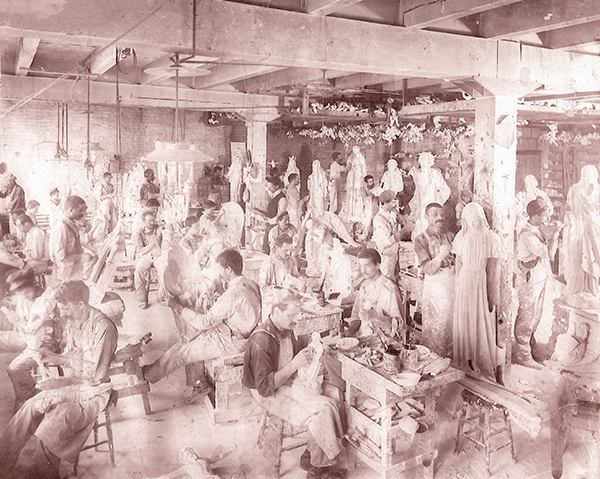 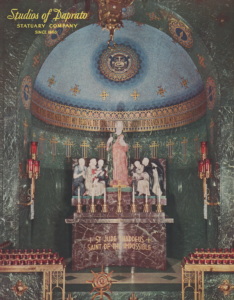 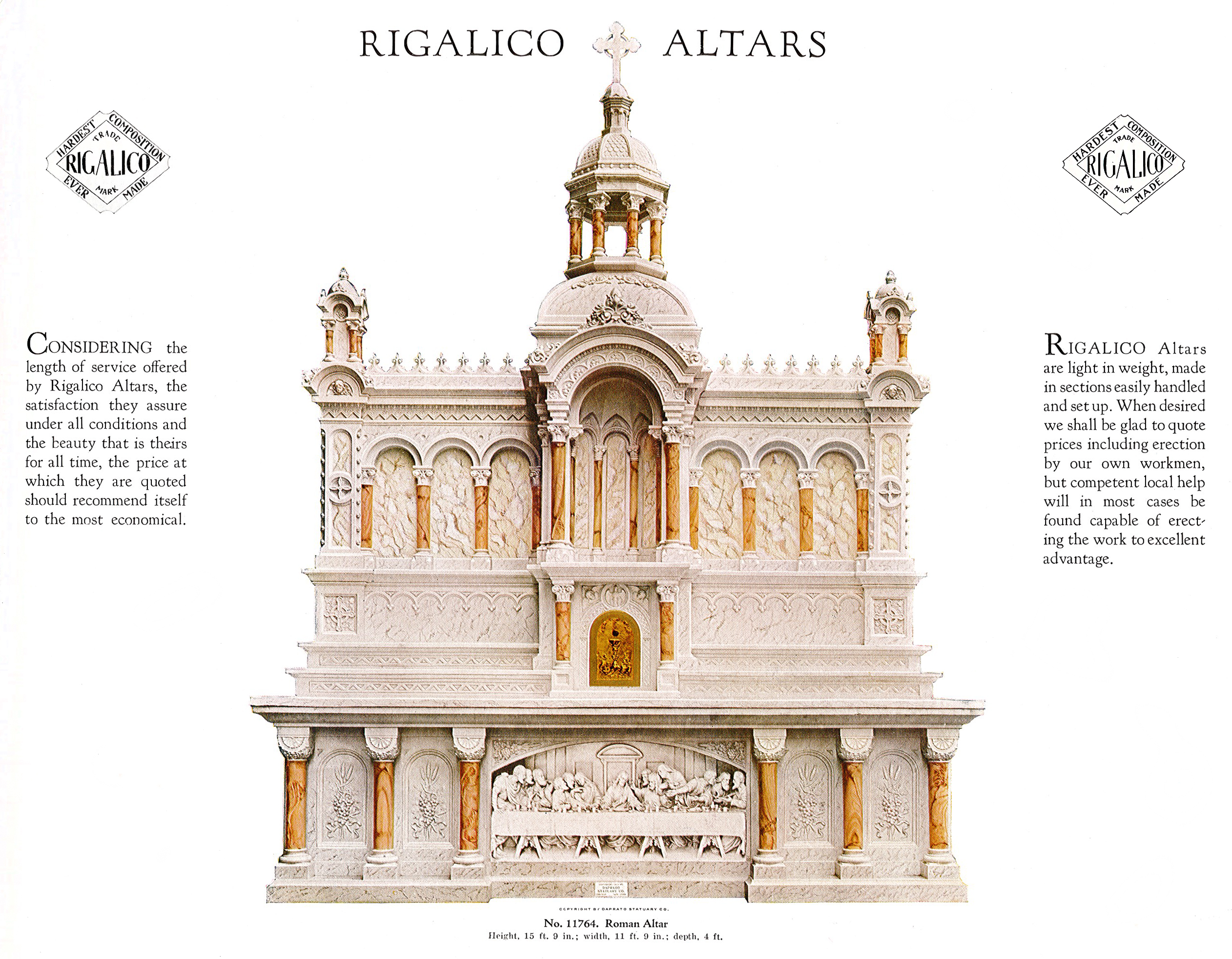 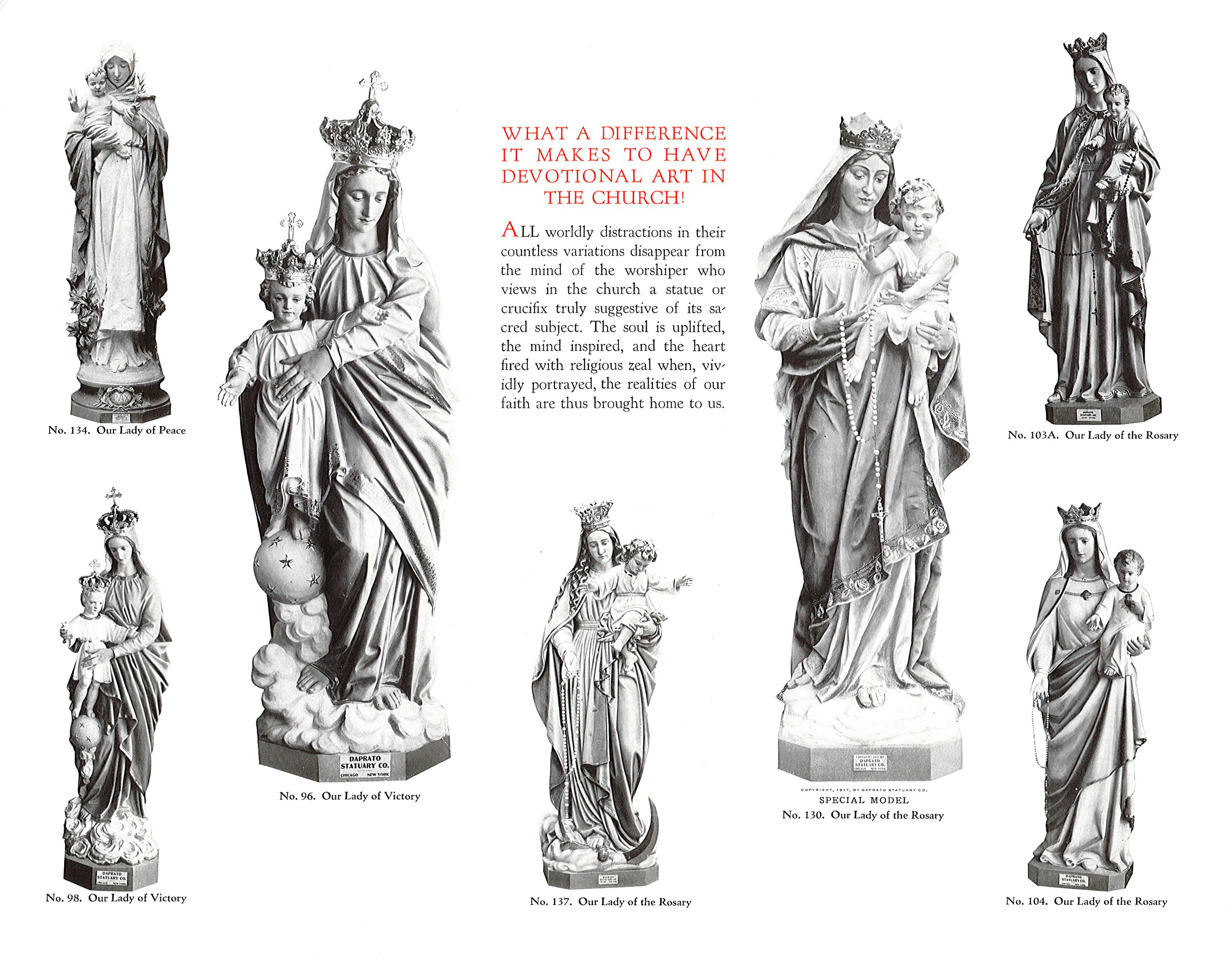 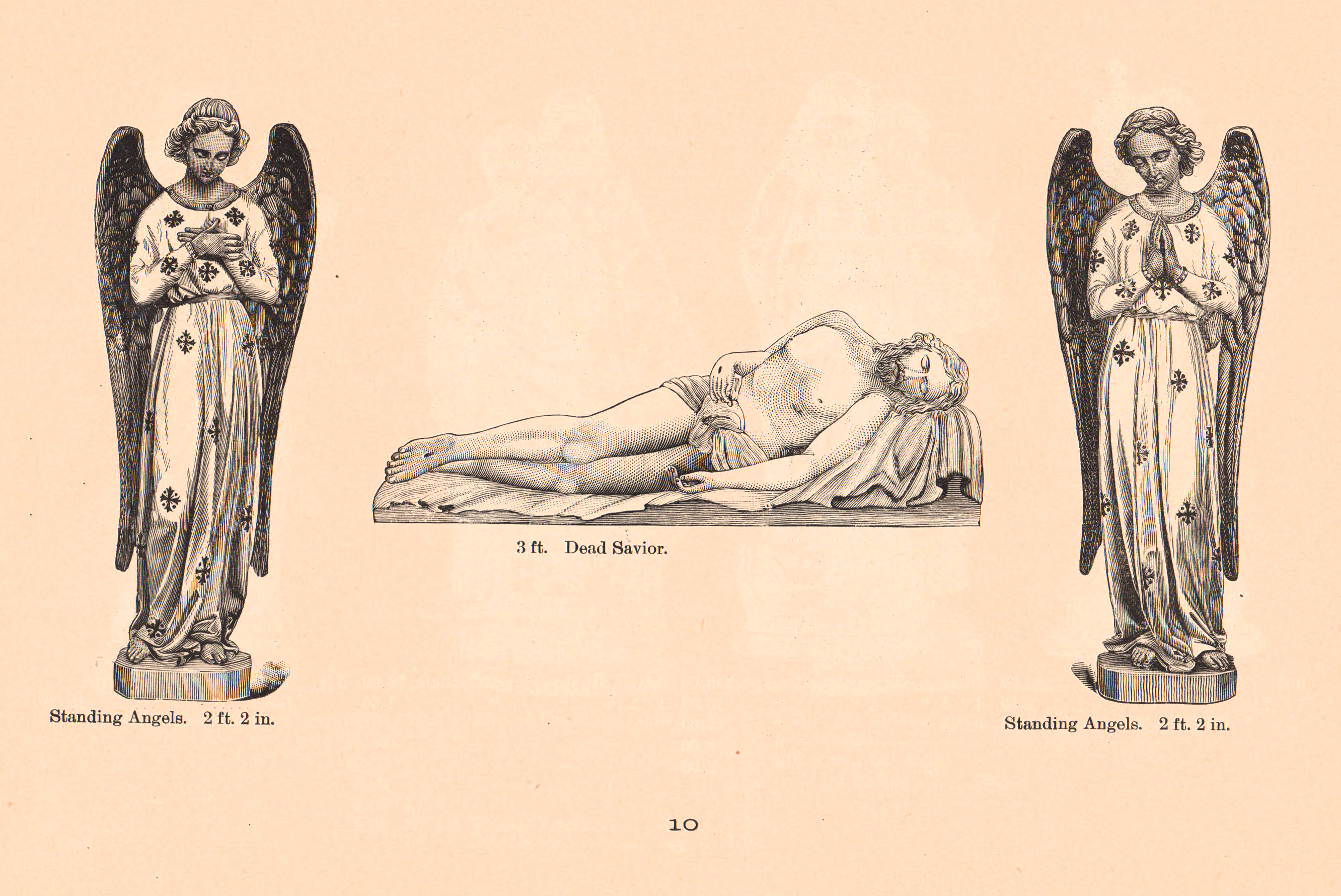 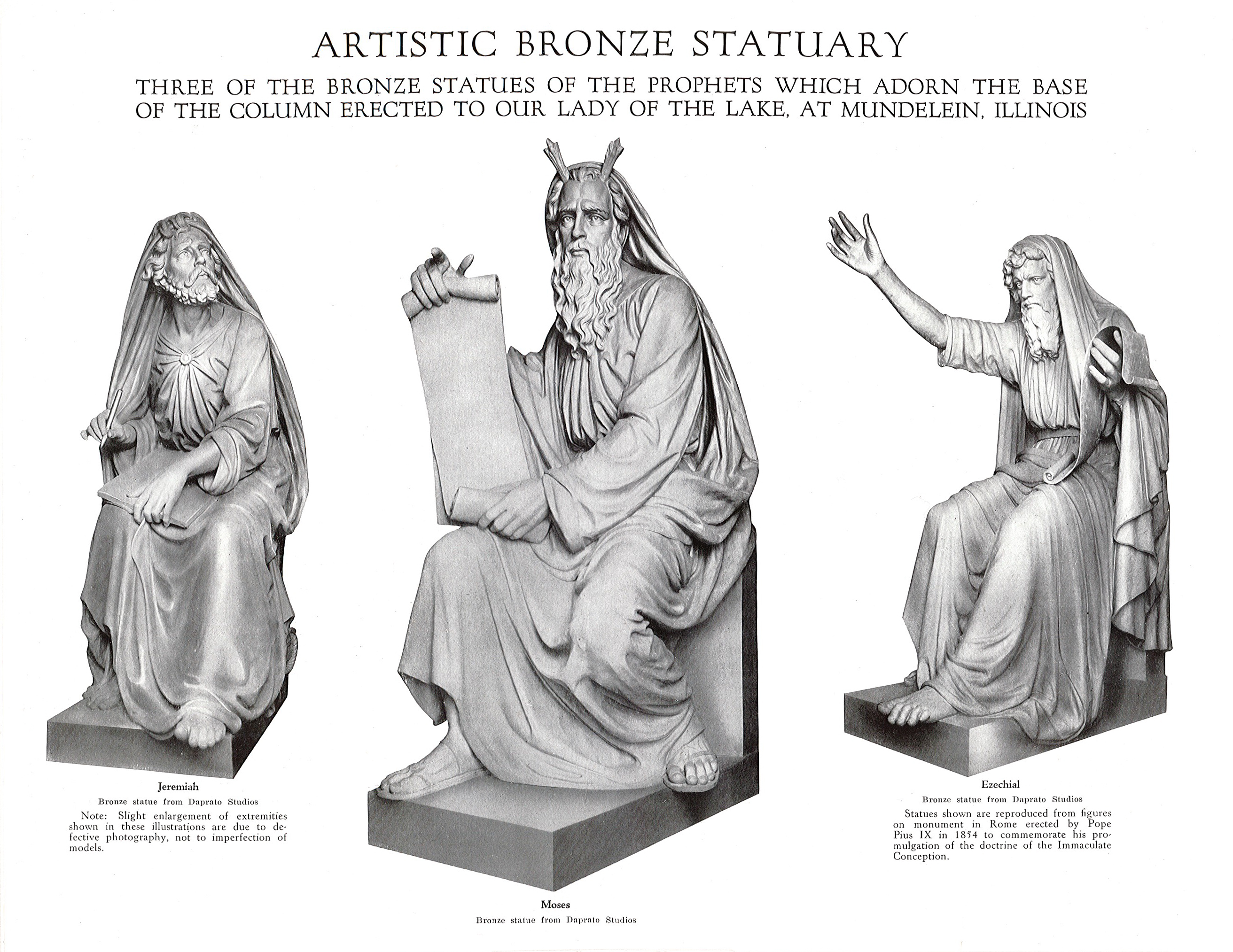 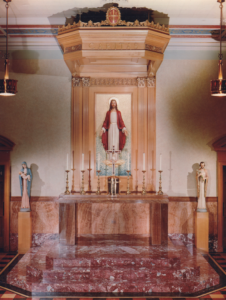 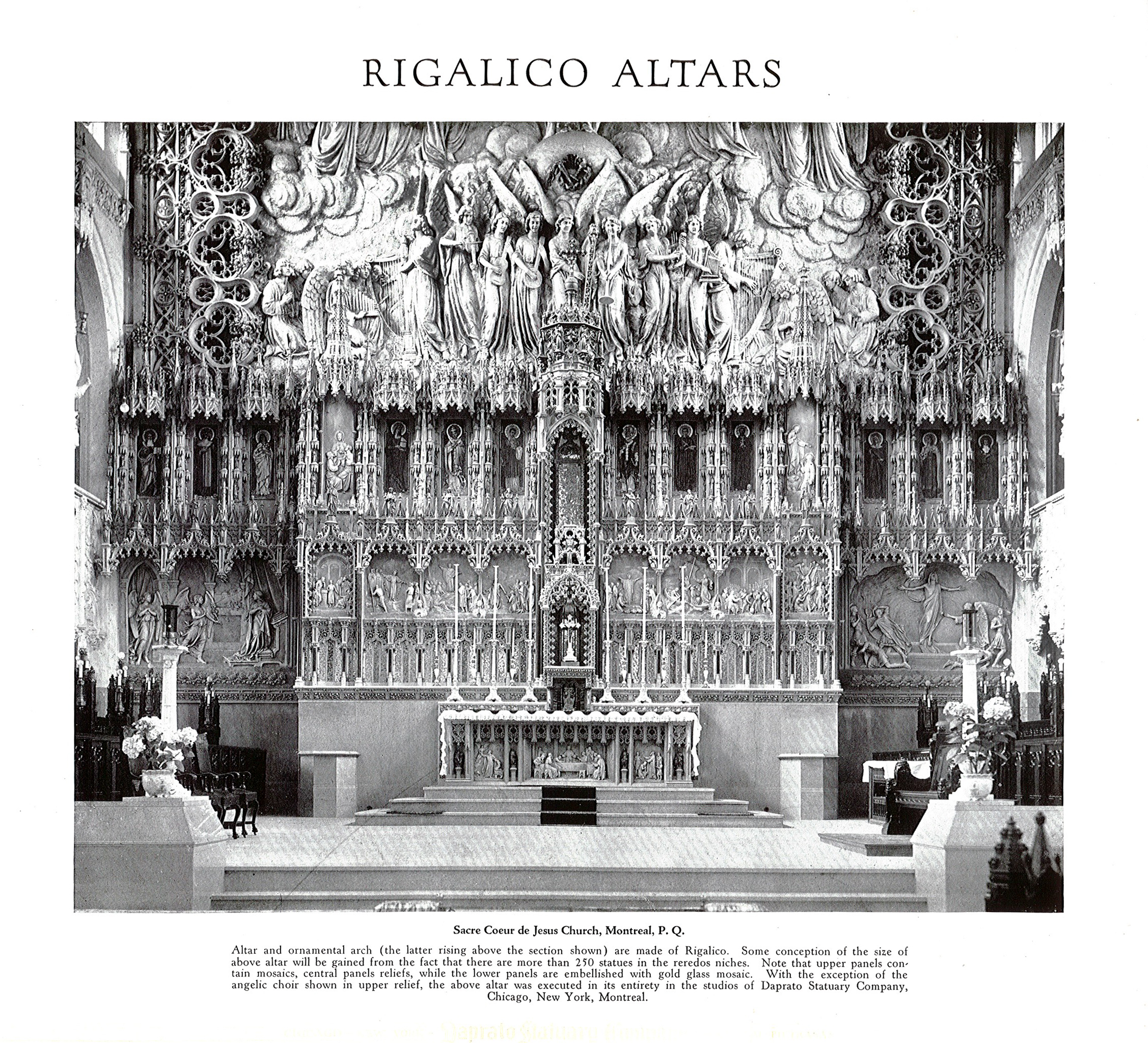 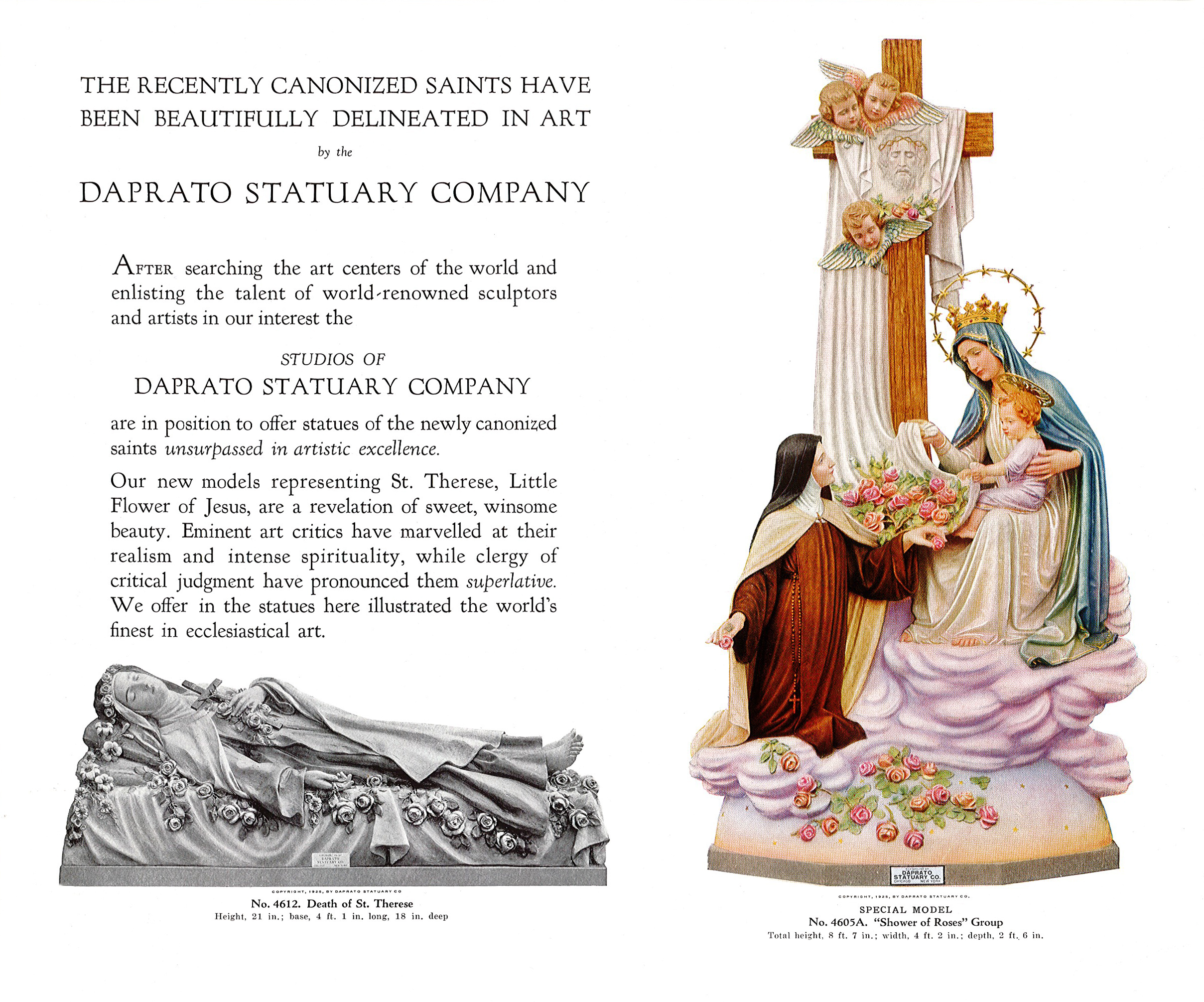 Statues of St. Thérèse of Lisieux created right after her canonization 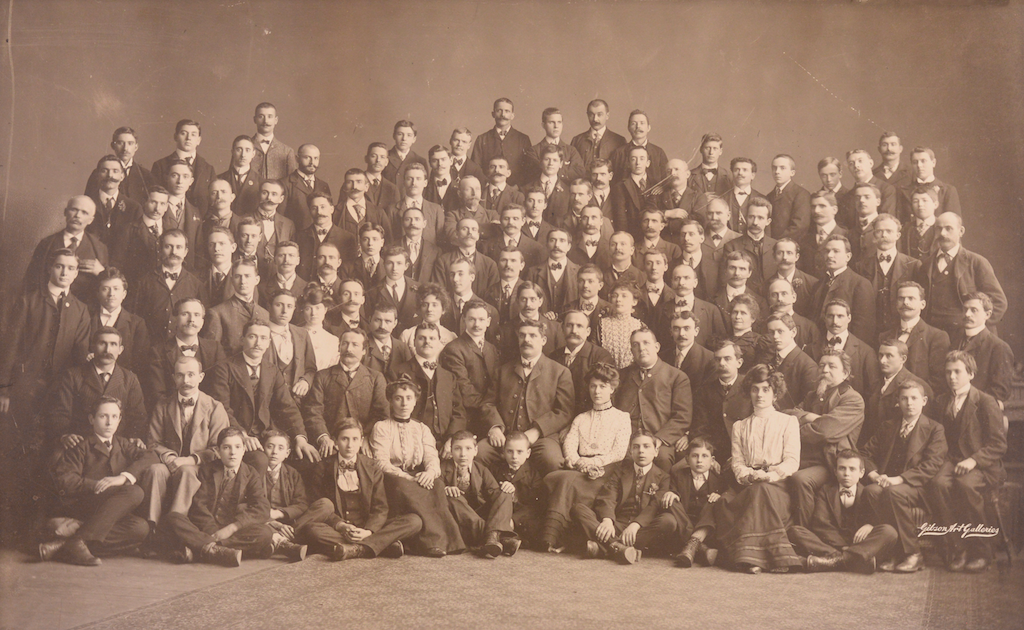 The team of Daprato Statuary Company, 1903 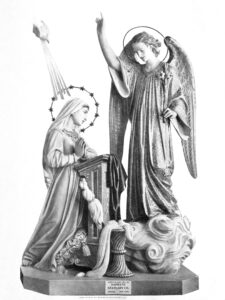 Daprato statue of The Annunciation in rich decoration 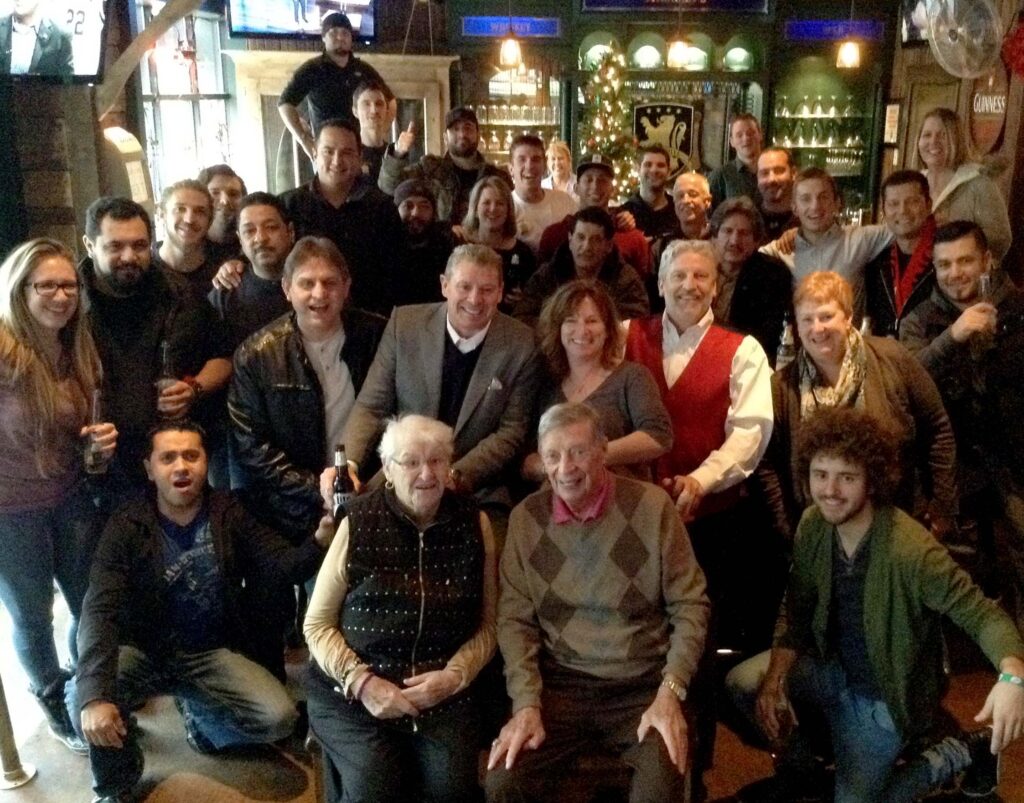 Today, we continue the tradition of excellence and quality craftsmanship you have come to know us by. Many of the artists and craftsmen on our team have been with us for over thirty years, sharing a unique experience of being a part of the Daprato Rigali Family and contributing to its ongoing artistic legacy. 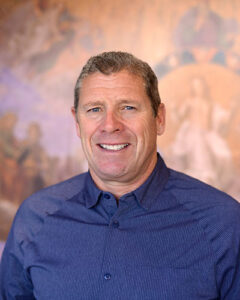 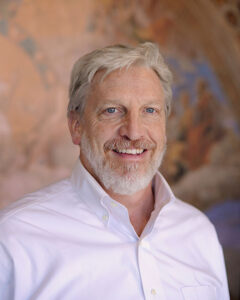 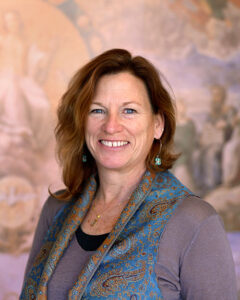 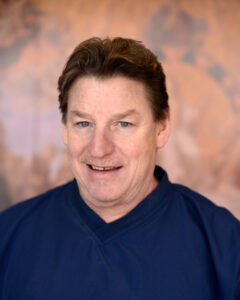 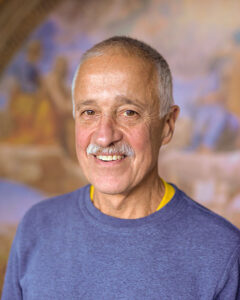 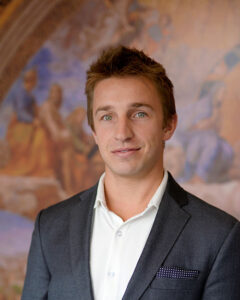 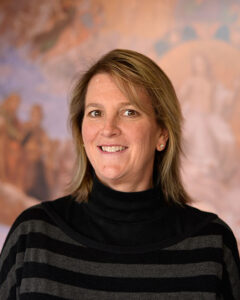 Over 155 years of experience

Our promise of excellence

Quality work, on any scale