Robert has 3 children and currently lives in Chicago with his wife, Emmy.  When he is not out training for his next triathlon, he spends his time involved with Catholic Charities, the fitness studios GoCycle and GoRow, and he enjoys coaching youth sports. 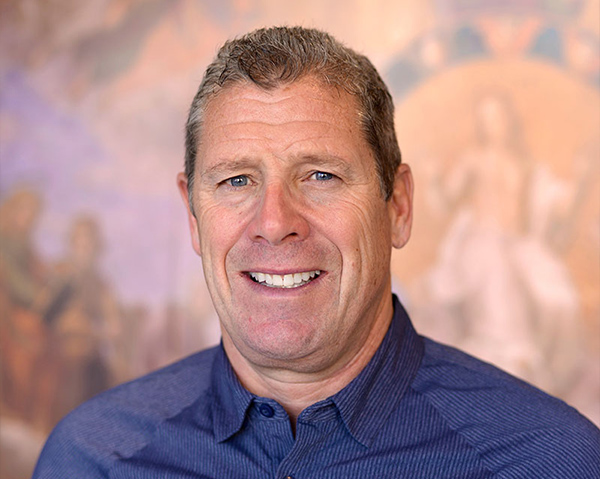