Mike has 4 sons and resides with his wife, Julie, in the Chicago suburbs.  He was born and raised in the Chicago area and maintains involvement with many organizations around the city.  He spends his free time working with Catholic Charities, the Chicago Blackhawks Alumni Association, and is the President of the Tower Lakes Community Foundation. 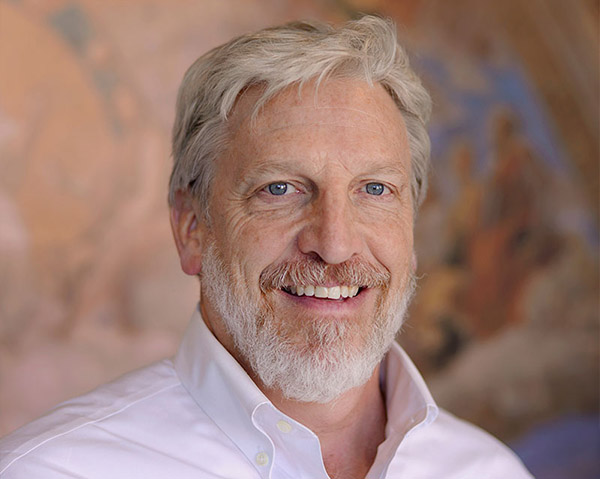